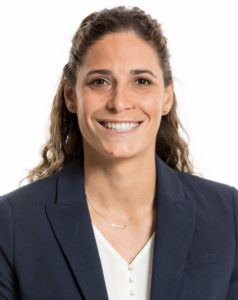 AILEEN MORALESHead Coach
Aileen Morales, one of the most decorated student-athletes in Georgia Tech softball history and a former highly successful assistant coach at her alma mater, returned to The Flats as the program’s sixth head coach on June 7, 2017. 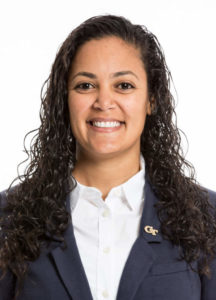 Mariconda has served as the assistant coach at Fordham since 2012, compiling a 195-101 record over five seasons. In her duration on the Fordham staff, Mariconda helped lead the team to five consecutive Atlantic 10 Tournament Championships. She was a member of the coaching staff that was named the 2017 NFCA Mid-Atlantic Coaching Staff of the Year. 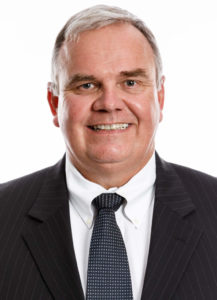